At the beginning of the 20th century population growth, urbanisation and housing shortage were challenges throughout Europe. Consequently, epidemics and even pandemics were common. However, during the same era, significant advances in medicine occurred, leading in more effective vaccines, antibiotics, and chemicals against vermin. Moreover, healthy lifestyle was promoted via campaigns, including educational posters. Simultaneously, the concept of the new, modern citizen evolved.

In our research project, we analyse and compare Finnish, German and Soviet posters educating citizens in improving their everyday habits, living environments and, in the end, their health. Our aim is to find out, what were the methods and means of the visual health education of the 20th century, and what kind of ideals were pictured in health promotion posters. We ask, how the posters were part of the visual construction of the modern citizen. Our guiding principle is, that images do not only visualise reality, but also help shape or create it. In addition to health promotion posters, we also analyse other types of educational materials, such as posters on environmental protection and posters on reducing domestic accidents.

Health promotion and public education are entangled with authority and power: who has the right to define how we should live and what is ‘ideal’? The aim of educational posters is to affect the everyday lives and choices of citizens. Simultaneously, an ideal citizen is represented. Analysing and understanding these ideals and the possible resistance of them is crucial from the viewpoint of contemporary educational communication. 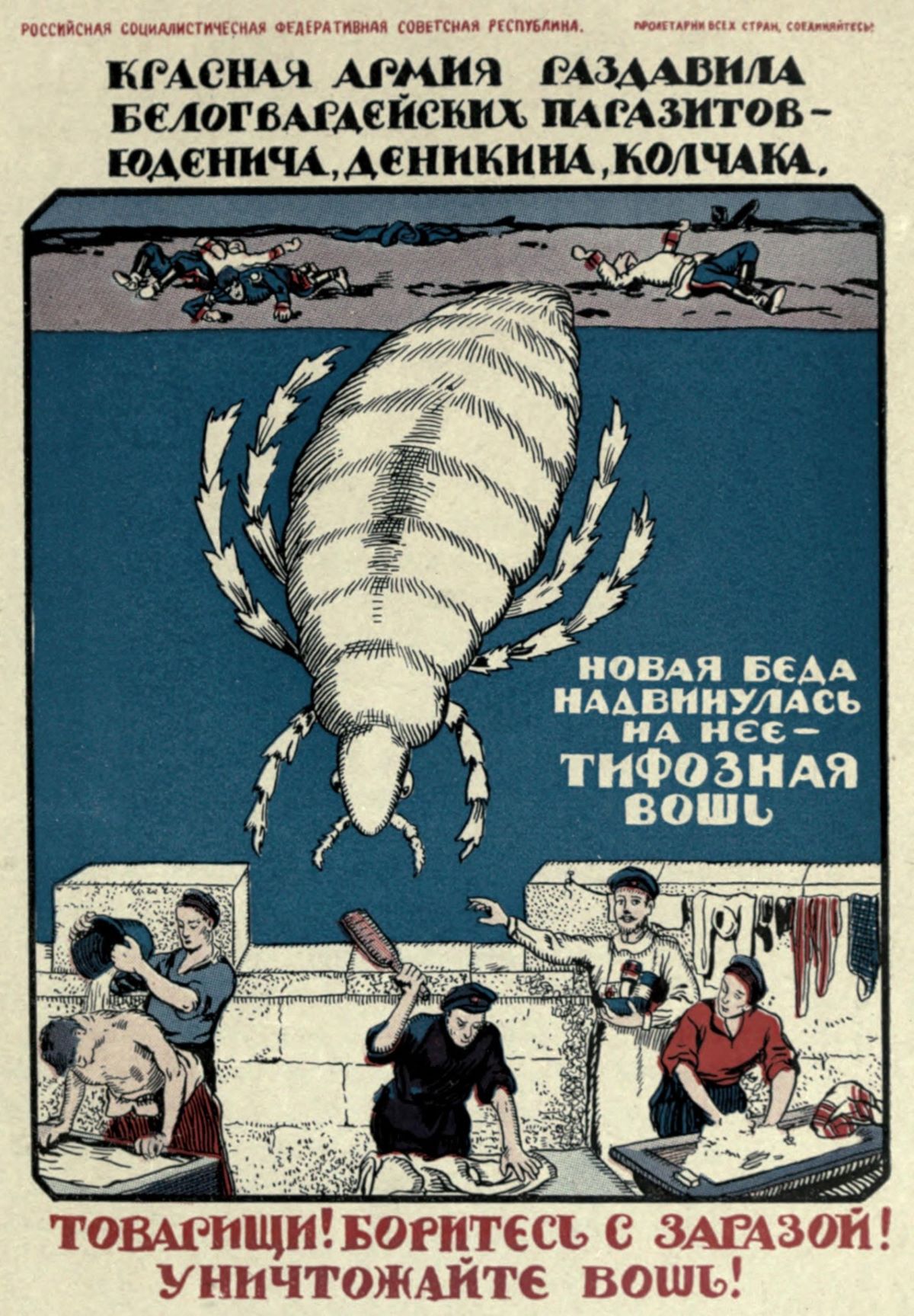 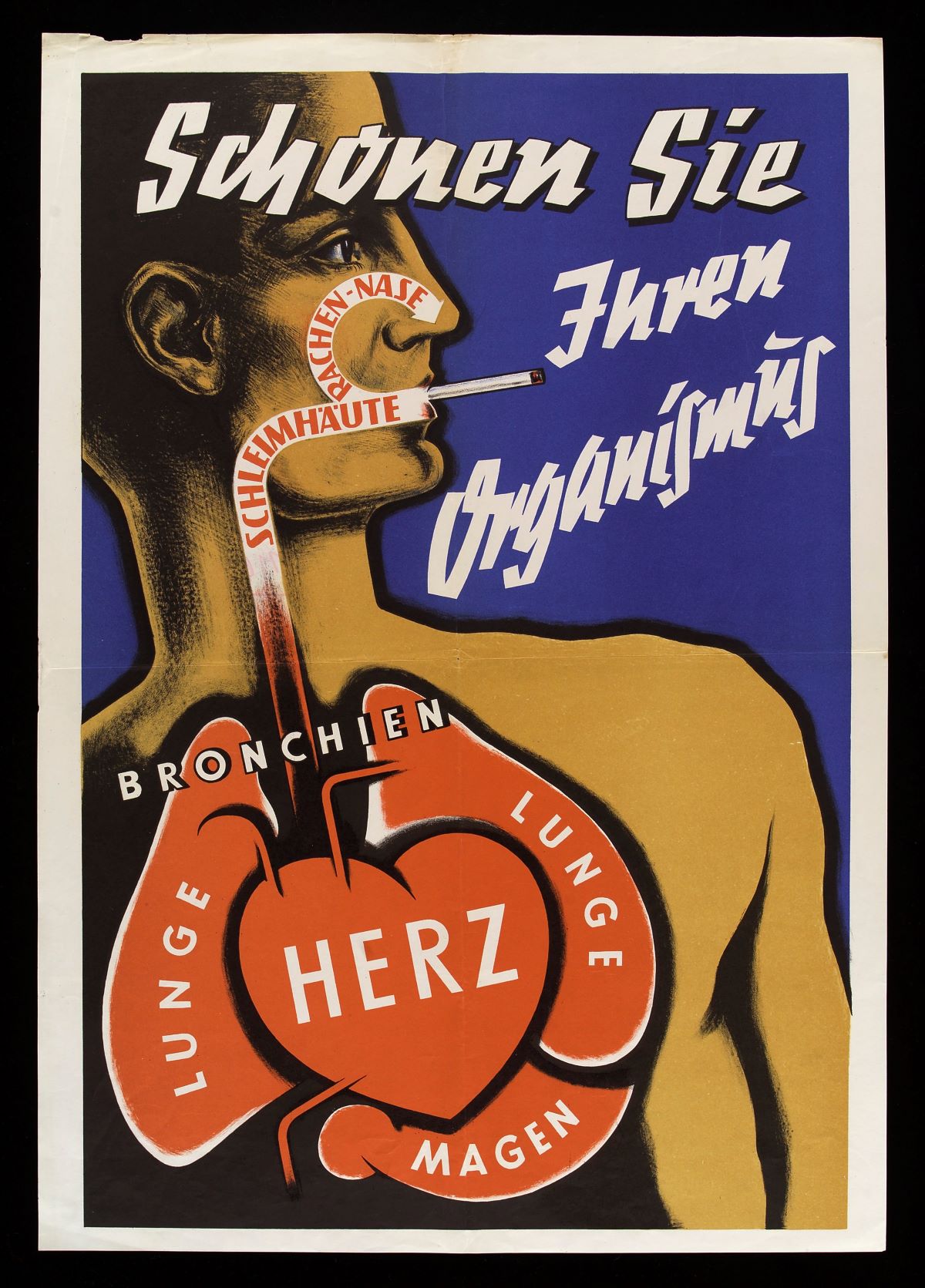 By comparing our data, we research the means of visual public education, and their similarities and differences in the countries regarded. We also find out, what is the role of “West” and “East” in visual health campaigns (East, in our project, means the Soviet Union and the German Democratic Republic). Furthermore, we ask, whether certain means of communication are transnational or independent of cultural and ideological borders. The chosen countries represent Central and Northern European societies, which were shaped dramatically in the First World War, and which throughout the 20th century aimed toward the general well-being of their citizens.

In the project, we do not study the response to educational posters or their effectiveness. Instead, we focus on official public education, sometimes referred to as ‘white’ propaganda (see, for example, Welch 2013), and to the way it participated in the creation of an ideal modern citizen. In sum, we find out, how Finnish, German and Soviet citizens were educated to improve their health via poster campaigns, and what kind of ideals of modern life the posters created. Our research concerns the period from the so-called Spanish flu (or Great Influenza) in 1918 to the COVID-19 pandemic. Posters are usually visual, yet this is not always the case. However, we concentrate to the visual side of public education, and also take into account texts that accompany images.

At times, such countercultural phenomena as vaccine hesitancy challenge the leading ideals of public health promotion. As the coronavirus crises has demonstrated, science-based, well-meaning health promotion for the masses can sometimes be questioned en masse. Has the education, then, failed? And if so, why? The history of health promotion campaigns can be understood also as history of crises and their prevention.

Our research materials are located in archives and libraries in Finland, Germany, and the United States (in the case of Soviet posters), and many of posters are also available online. Our methods are serial-iconographic analysis (see, for example, Kanter 2018; Kleemola 2018), and visual content analysis (see, for example, Bock et al. 2011; Seppä 2012; Jowett & O’Donnell 2015). Posters are still today much used in public education campaigns, as the campaigns to prevent the spread of COVID-19 have showed. Yet, as visual historian Gerhard Paul has stated, posters are surprisingly neglected as research material (see Bartlitz and Kuban 2021).

The three-year research project begins at autumn 2022. During the project, the researchers write domestically or internationally published articles and an illustrated Finnish-language monography on twentieth century health promotion posters. In addition, we advance the digitising of the materials owned by museums and archives, as we have done with previous projects, for example at the Sport Museum of Finland (see Rantala 2019).

In the project, Dr. Soc. Sci, adjunct professor Olli Kleemola analyses German public education posters. He is specialised to comparative analysis of large image corpora and in political dimensions of images. In his doctoral dissertation (2016), Kleemola analysed Finnish and German war photography of the Second World War from the perspective of enemy representations and war propaganda.

PhD Maria Rantala analyses Finnish public education posters. She has researched in her doctoral dissertation (2019) campaigns for increasing physical activity of Finnish people from the 1940s to the 2010s. She scrutinised visual and verbal means of influence in health promotion campaigns, concentrating mainly to posters. In addition, Rantala has worked as a communications specialist at the LIKES Research Centre for Physical Activity and Health.

PhD Silja Pitkänen analyses Soviet public education posters. In her dissertation (2020) and research articles (2018, 2019), she analyses the role of children in the Soviet and German visual propaganda during the 1930s. Pitkänen is especially interested in the health promotion posters connected to children and families.

The project is funded by the Kone foundation (https://koneensaatio.fi/en/).