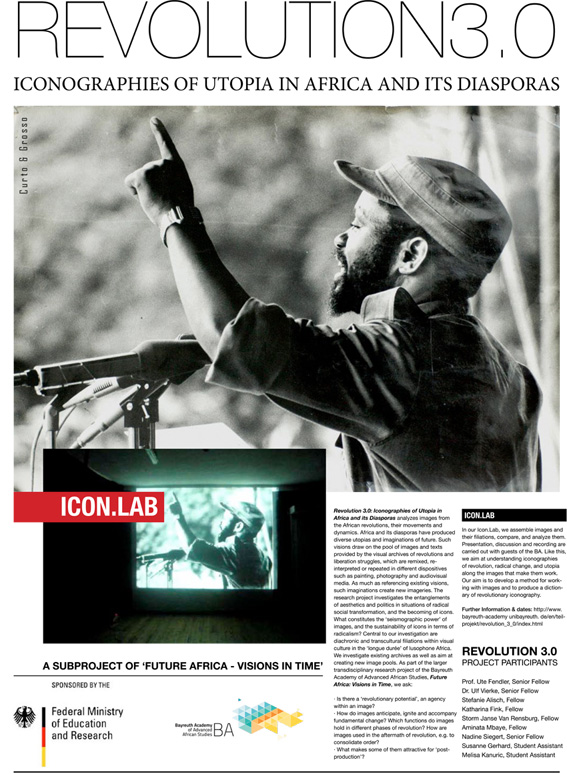 Africa – as a continent between projected dystopia and departure – and its diasporas have produced diverse utopias and imaginations of future. Such visions draw on the pool of images and texts provided by the visual archives of revolutions and liberation struggles, which are remixed, re-interpreted or repeated in different dispositives such as painting, photography and audiovisual media. As much as referencing existing visions, such imaginations create new imageries.

Our research project, one of five subprojects of the Bayreuth Academy of Advanced African Studies, investigates the entanglements of aesthetics and politics in situations of radical social transformation, and the becoming of icons. What constitutes the ‘seismographic power’ of images, and the sustainability of icons in terms of radicalism? Central to our investigation is the analysis of diachronic and transcultural filiations within visual culture in the ‚longue durée‘ of lusophone Africa. These images are part of visual memory cultures and are enmeshed in thriving political-social movements and recent media transformations.

Our research firstly focuses on Mozambique, particularly because of the foundation of Instituto Nacional de Cinema right after independence in 1975; established in order to produce and promote ‘homemade’ images for Mozambicans; and conceptualized as a contrast to colonial imageries. Furthermore, Mozambique as part of the “socialist international” formed an integral part of political dynamics (eg in Algeria, Angola, Namibia, Burkina Faso, Guinea-Bissau), which found its expression in the iconographies of the time. This internationalism, both ideological and factual, resulted in references and relations which reach beyond Africa as a continent (and connect with, eg, Cuba, GDR, Chile).

Contemporary visions of futures seem to meander between political-economic pragmatism and nostalgic utopias and evoke the question of actual ‘originality’. The core question here is the negotiation of recent and historical imaginations of future in iconographies of revolutions; and the investigation of visual archives. The research is located at the triangle of fine arts, film and virtual imageries in digital media such as the internet. “Revolution 3.0” is one of the five research projects of the interdisciplinary Bayreuth Academy of Advanced African Studies. 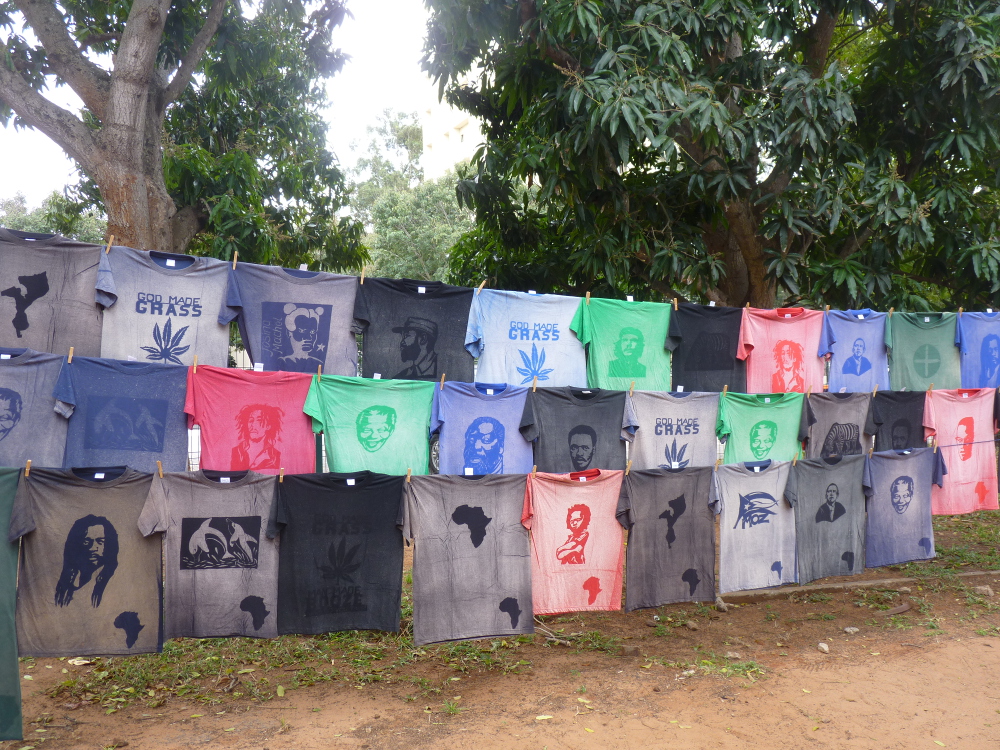