When Hungarians protested against their socialist government and the rise of Soviet influence on domestic policies in 1956, West German photographer Rolf Gillhausen spontaneously drove his car to Budapest and soon returned to Hamburg, where his photographs were published by the West German Stern magazine. Twelve years later, Czech photographer Josef Koudelka took pictures of the Prague Spring events and sent them to London where Magnum Images distributed them all over the world. Starting in 1974, Thomas Hoepker, who would later become president of Magnum, worked for Stern magazine in East Germany, although GDR authorities openly rejected his images because they painted a rather unflattering picture. In turn, the GDR’s ADN-Zentralbild sent its staff out to document political life in the Federal Republic. Western editors bought the images of Eastern photo agencies like Zentralbild, MTI, and TASS, while Eastern editors bought those of AFP, Reuters, or AP Images. At the same time, Hungarian picture editors reprinted photographs published by Western magazines without even clearing the rights or paying fees—a practice which they laxly called “scissor journalism.”

In many cases, personal contacts between individuals enabled an informal exchange of photographs and ideas. Robert Capa’s visit to the Soviet Union (1947), Henri Cartier-Bresson’s visit to East Berlin (1962), and East German Ute Mahler’s trip to Cologne and Paris (1978) show that photographers traveled eastwards as well as westwards. East German State Security reports give evidence that many freelance photographers in the GDR were permanently in touch with colleagues from Western countries.

Thus, Cold War Europe witnessed a vivid transfer of pictures across the Iron Curtain, and the planned issue is dedicated to the investigation of when, how, and to what purposes the transfer took place: Who were the protagonists of photo transfer during the Cold War? How did photographs – legally as well as illegally – cross the borders? Was there an institutionalized trade between picture agencies East/West? How were photographs from the East perceived in the West and vice versa? How strongly was the production and transfer of photographs influenced by ideological thinking? And finally: Is there any such thing as a common visual memory of the Cold War?

The issue will aim at broadening our understanding of the history of photography by intertwining two apparently diverging histories. Since photography, as a non-verbal medium, does not need to be translated like texts, it may well turn out that the Iron Curtain was visually more permeable in both directions than has been suggested so far.

The editors welcome contributions addressing any aspect of picture transfer within the given framework. Please submit proposals (max. 500 words) to Annette Vowinckel (vowinckel@zzf-pdm.de) by 30 Oct. 2015. Notice will be given to successful candidates by 15 Nov. 2015. Full texts will be due by March 1, 2016. 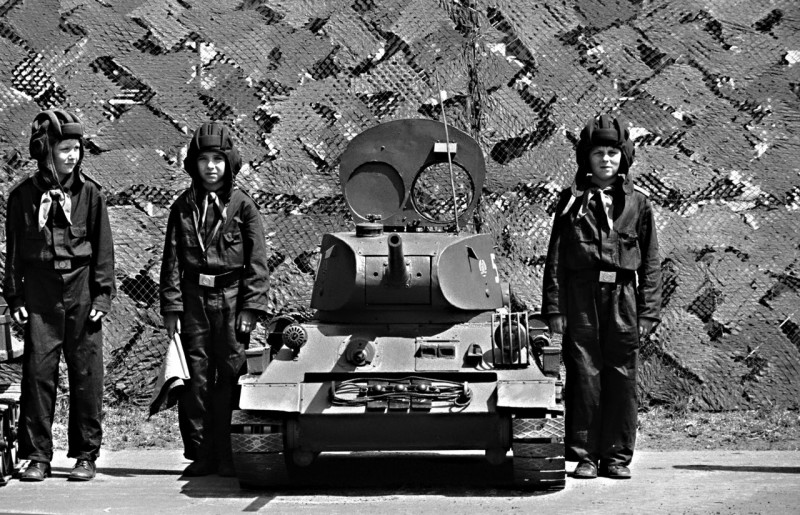 The International Journal for History, Culture and Modernity (HCM) is a peer-reviewed journal that offers a forum for interdisciplinary scholarship in the domain of the humanities. The journal stimulates research and a lively academic exchange in the field of the cultural history of modernity worldwide.

The journal conceives ‘modernity’ as a concept, as a problem, and as a period. The concept is rooted historically in the Enlightenment and its alter ego Romanticism. Modernity involves, on the most abstract level, contested ideas like universalism, cosmopolitanism, authenticity, progress, individuality, equality, reason, identity, aesthetics and religion. Modernity as a topical problem entails a critical discussion of its origins, trajectory, variations and perceived decline, from a global perspective. As a period, modernity essentially but not inevitably covers the years between 1750 and the present. Above all, modernity requires a serious practical effort. The ideas and theories that deal with modernity are not free floating intellectual artefacts: they confront real situations and actual dilemmas.

HCM is the only journal focused on modern cultural history that publishes in open access. It guarantees the rapid publication of articles that meet its high standards of academic quality. Drawing its authors and expertise from all over the world, HCM offers a global perspective of our modern culture and its history.