The visibility of power has always been indispensible for dictatorships – and still is. The practices of such visualizations became particularly relevant in the twentieth century, the age of mass-media imagery. In addition to moving images, it was photography that played a pivotal role, becoming not only a mass medium, but also an everyday practice for the individual photographic actor operating below the level of dominant media representations – a grassroots area that has received much less attention from historians.

Attempts to control visualizations as representations of political and social order thus became indispensible for twentieth-century dictatorships, be it Nazi Germany or the Stalinist USSR, fascist Italy or Francoist Spain, Communist China or Japan’s wartime military regime, the GDR or the military juntas of Argentina, Chile and Greece.

Older research frequently labeled these visualization practices as propaganda. But the idea that propaganda could simply manipulate people, “subjugating” and “brainwashing” them, ignores the dimension of reception, of how the viewer takes in these manipulatively intended images, which certainly did not need to be received in the same vein that propagandists produced and distributed them.

Contrary to the idea that “the public sphere” is a single and homogeneous social space – one characterizing civil society and helping to leverage a breakthrough towards Enlightenment and emancipation, ultimately contributing as the “Fourth Estate” to the stability of democracy, or conversely, one that in dictatorships is completely silenced through repressive means and is replaced by a unitary enforced public sphere – the public sphere can actually be thought of in plural terms.

Particularly in dictatorships that lack independent media outlets, there can emerge small public spheres or “kleine Öffentlichkeiten” (Gerhards/Neidhardt) positioned in various social subspaces and used by different communities of communication, also in visual terms. Did these small public spheres also include subversive “counter-images” that contradicted the dictatorship’s claim to legitimacy? Furthermore, the ostensibly “private” production and distribution of photographs was certainly not cloistered from the “public” context, but was instead deeply influenced by the power relationships shaping the political and social environment, as seen for example in the photo albums of World War II soldiers. Do we therefore need to reconsider the usual dichotomy between “private” and “public” when analyzing the visual source materials that emerged under twentieth-century dictatorships – materials in which the private became political? 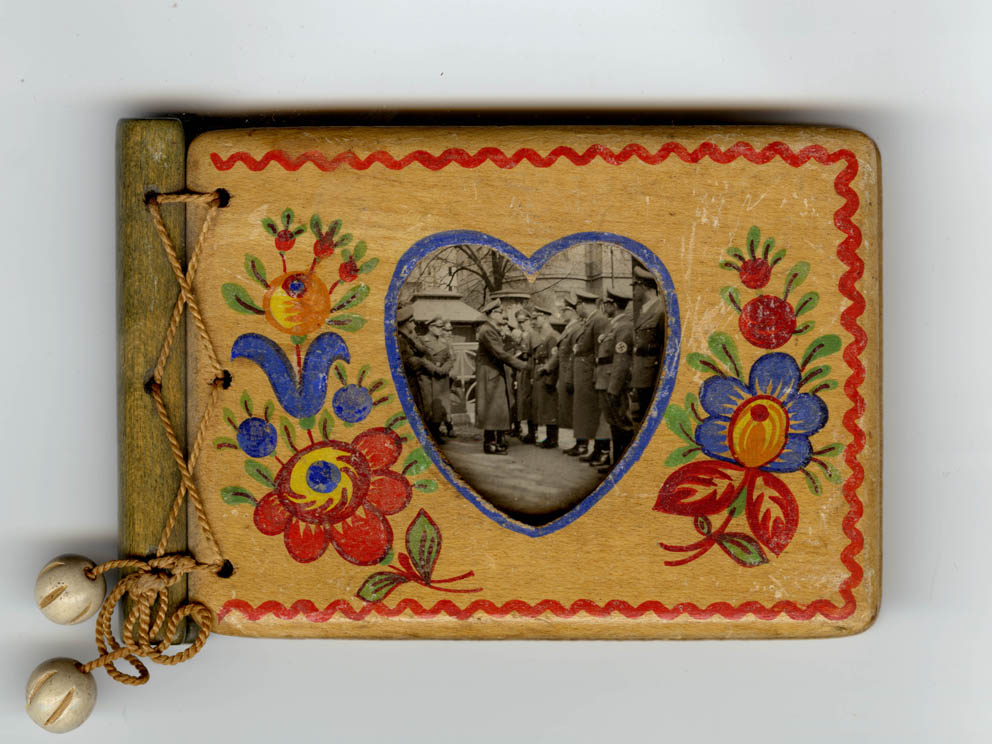 By looking at diverse examples, this conference invites participants to scrutinize the perspectives of individual photographers, their visual representations of social/political orders along with their specific appropriations, and the individual(-istic) sensibilities of photographic practices under twentieth-century dictatorships in Europe and around the world, while also critically discussing the concepts of propaganda, public sphere(s), subversion and the “private”.