In light of the recently opened exhibition “The Persecution of Jews in Photographs. The Netherlands 1940-1945” in Amsterdam (National Holocaust Museum), the NIOD Institute for War, Holocaust and Genocide Studies kindly invites you to the symposium “The Camera as a Witness: Photography and Memory”. This is a one day symposium during which the photograph as a historical source is examined. In a period of time in which the visual image is gaining increasing significance, it is important to be aware of the ways in which these images affect our perception of (historical) events. From various viewpoints, specialists in the field of history and memory studies will reflect upon the role of images on our understanding of the past. They discuss amongst others the documentary force and subjective reality of photography in the context of war and the violation of human rights. Furthermore, the use of photographs in post-war trials across the world and the impact of photographs on the responses of later generations to the trauma of the first generation – ‘postmemory’ – will be examined. 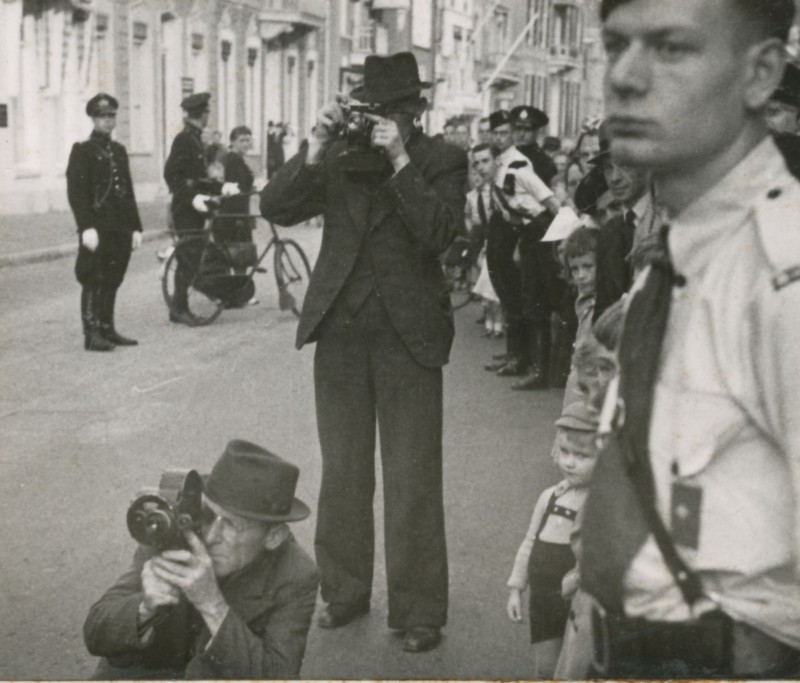 Stephanie Benzaquen-Gautier (Art Histories Fellow at the Forum Transregionale Studien, Berlin)
“Pictures of the Cambodian genocide: toward a photopolitics of Khmer Rouge memory”

Christoph Flügge (Permanent Judge International Criminal Tribunal for the former Yugoslavia, ICTY)
“The importance of photographs as evidence in war crimes trials of the ICTY”