The conference aims to bring together the fields of history and comics studies more closely to deepen our understanding of visual representations not only as primary sources but also as a format of historiography. We emphasize the transnational approach to this topic, in the stories told as well as in the research about them, with a particular emphasis on the transatlantic perspectives.

Over the past decades, the academic study of historiographical as well as documentary and journalistic comics has become an established field of research. Pioneering comics researcher Joseph Witek argued in his study Comic Books as History (1989) that the (re-)presentation of the past in comics has been an integral element in the early transformations of comics culture during the 1970s that initiated the advent of the graphic novel. Since Art Spiegelman’s 1992 reception of the Pulitzer Prize for Maus, comics have received wider public attention and nonfiction graphic narratives can be considered a notable element of Western media culture, with historical events among the most prominent topics they explore. In fact, Maus has become such an established part of the teaching canon by now that it even found itself caught up in the culture wars after a Tennessee school board voted to remove the book from its eighth-grade curriculum, sparking international backlash.

Most recently, the continued transnational interest in documentary graphic narratives was visible in the awarding of the German Geschwister-Scholl-Preis in 2021 to Joe Sacco, another renowned U.S. American cartoonist. The prize-winning graphic novel, Paying the Land seeks to untangle the impact of settler colonialism in the Canadian Northwest Territories. However, even if comics have long been keen on history, history has generally not been as keen on comics. The idea to use comics to produce texts that qualify as “history” or “documentary” is occasionally still met with skepticism and work remains to be done, especially among historians, as Trevor Getz points out in his plea for “Getting Serious about Graphic Histories” in “The American History Review” in December 2018.

The continued logocentric nature of historiographic practices has traditionally relegated visual material to fulfilling secondary functions, illustration at best, if not mere decoration. With the exception of some early pioneers, it took the rise of cultural history and the so-called visual turn to spark more theoretical reflections on visual history in the 1990s. Yet images were generally conceptualized as primary sources to be analyzed, not as holding a narrative and critical potential in and of themselves. Significantly, public history proved the exception, and it was no coincidence that much of the early work on visual history emerged from public history or, in Germany, from didactics of history. Comic Studies have widely discussed historiographical graphic narratives as “documentary comics” and in the context of “comics journalism”.

In the renewed interest in history in comics over the past decade, a particular emphasis on the representation of what has been called ‘difficult history’ emerges. As Hillary L. Chute argues in Disaster Drawn: Visual Witness, Comics, and Documentary Form, comics “materialize” history by making visible what is physically absent through hand-drawn words and images, words and gutters, thus offering a way of “seeing new.” This development links up with discussions about the history of emotions and affect that consider new directions in the history of trauma and seek to find ways to understand and relate the complexity of the past in a historiography beyond unidirectional linear chronologies. Through its panels and grids as well as different graphic styles, graphic narratives, at the same time, not only frame past events in a particular way but draw attention to medial framing strategies per se, inviting readers to actively reflect how history is made (Schmid 2021).

The objective of HistorioGRAPHICS: Framing the Past in Comics is essentially three-fold: First, we seek to review and expand comics studies’ approaches to historiography and representations of the past in comics. Second, we aim to bring together the fields of history and comics studies more closely to deepen our understanding of visual representations not only as primary sources but also as a format of historiography. What does the fragmented mediality of comics offer to the representation of history? How do comics criticize and contextualize historical sources and historiographical practices? What futures do comics have in store for representing the past? Thirdly we emphasize the transnational approach to this topic, in the stories told as well as in the research about them, with a particular emphasis on the transatlantic perspectives. 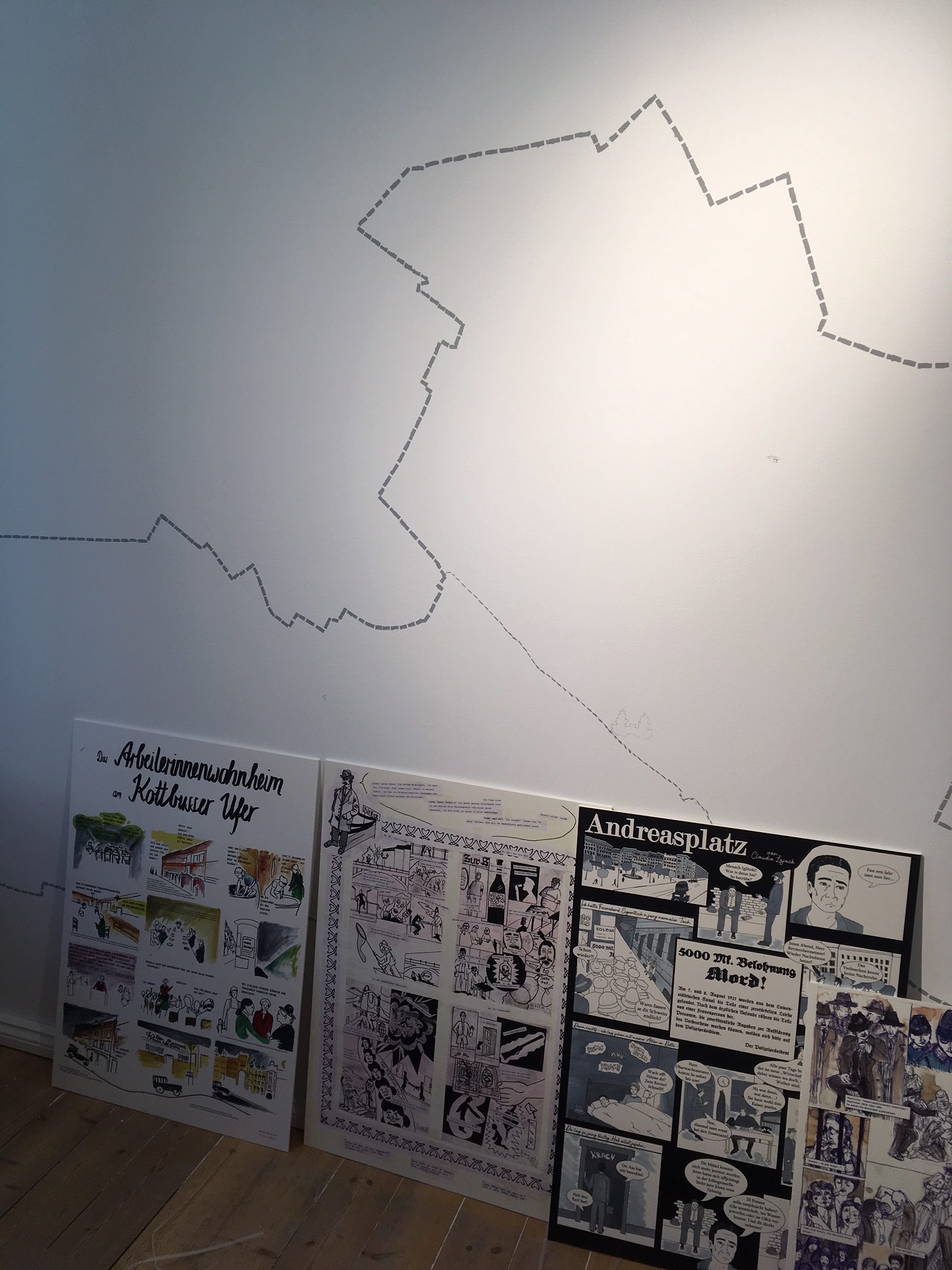 Contributions may choose to engage with themes that may include but are not limited to:

– Holocaust comics and memory culture
– Indigenous histories and their graphic narrative representations
– The (long) Civil Rights Movement in the United States and graphic narratives of protest
– Histories of the Americas and the Global South in Comics
– Representation of historical crises as well as personal and collective trauma
– Comics in the classroom / the classroom and the public eye: politics and censorship
– Ideologies of historical representation in comics
– Institutions, political education, and (individual) activism
– Comics and/as Public History
– History in autobiographical comics, graphic memoir, and comics journalism
– Theories and methodologies of analyzing historical representations in comics

As of the current planning stage, the conference will be held in person at the Amerikahaus Munich. The availability of travel reimbursements for active participants remains pending, subject to a grant application for additional funding currently underway.

Submissions (preferably as one PDF document) should include:

– The title of your paper (and panel, if applicable)
– Your name and affiliation
– Summary of content (max. 300 words, excl. references)
– Short biography (max. 150 words)

Please send your proposal no later than September 30, 2022 to both organizers.