The Department of Anthropology and African Studies (ifeas) at Johannes Gutenberg University Mainz hosts a comprehensive archive on African Independence Day celebrations, created by Carola Lentz and a group of PhD and Master students, which offers unique insights into practices of national commemoration and political celebrations in Africa.

The archive holds more than 28,000 images including photographs, newspaper articles, documents, and objects from twelve African countries: Benin, Burkina Faso, Cameroon, Côte d’Ivoire, Democratic Republic of Congo, Gabon, Ghana, Madagascar, Mali, Namibia, Nigeria and Tanzania. It primarily consists of an online photo archive (https://bildarchiv.uni-mainz.de/AUJ/). Some of the material is also available physically in the Department of Anthropology and African Studies’ ethnographic collection. Most of the material concerns recent celebrations, but has been complemented by some documentation of earlier festivities. 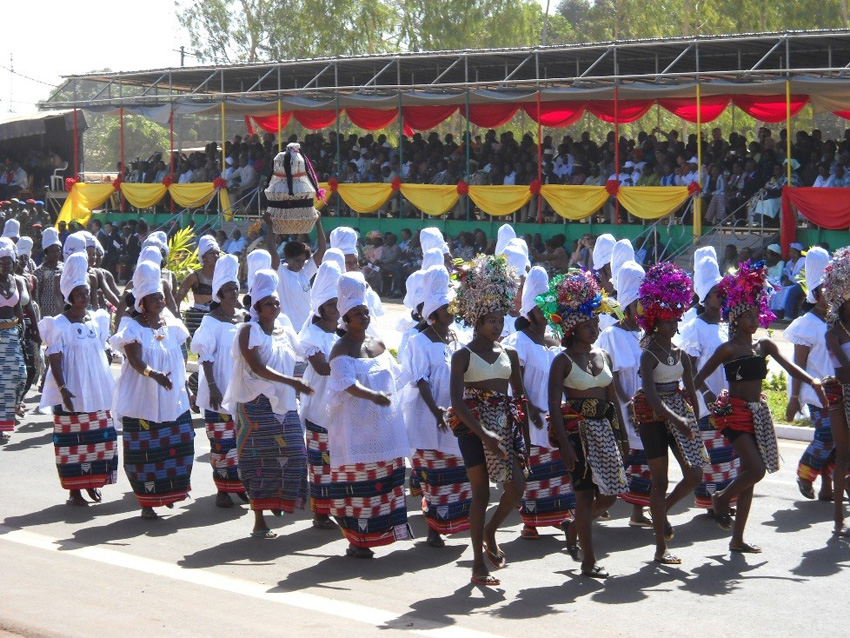 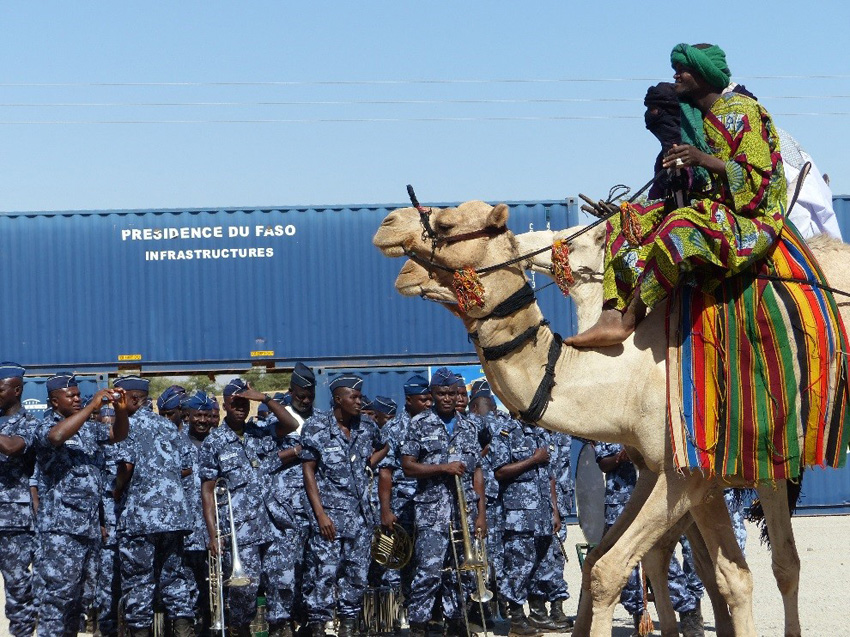 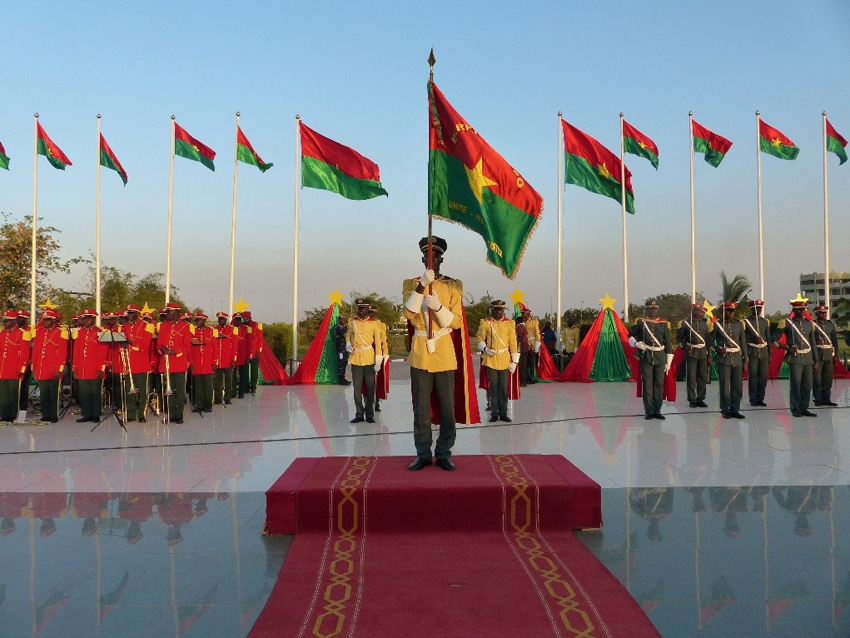 The archive was created in the context of a large cooperative research project on African national-day celebrations at ifeas, directed by Carola Lentz. Everything began in 2007, when during fieldwork in Ghana Lentz witnessed Ghana’s 50th anniversary of independence and ‘discovered’ national days as a window into social and political debates and, more generally, into processes of nation-building and state-making. She decided to set up a research project on African national-day celebrations that was to last for more than a decade. 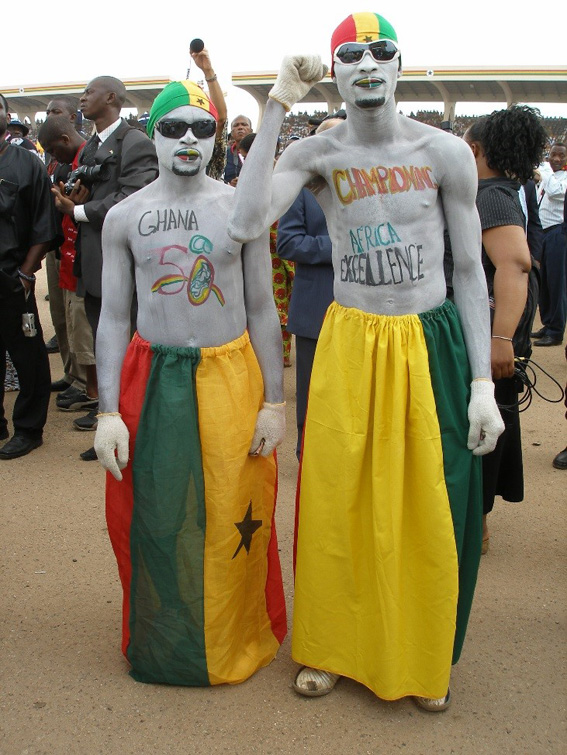 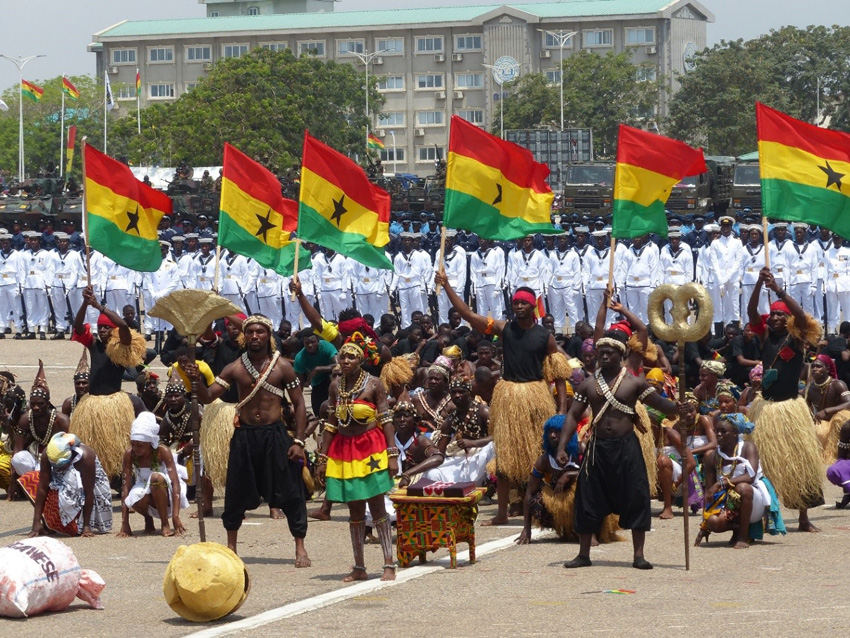 A doctoral group on ‘The poetics and politics of national commemoration in Africa’ (2009-13) and a student fieldwork project (2009-10) provided the context in which fifteen junior scholars conducted research in nine of the seventeen African countries that celebrated their 50th anniversary of Independence in 2010 (one PhD student did research on Namibia’s 20th anniversary of Independence).

As a follow-up, Carola Lentz initiated a research project that aimed at examining not only the jubilee celebrations, but also regular performances of national days, in Ghana, Burkina Faso and Côte d’Ivoire – a project entitled ‘Performing the nation and ethnic diversity in African national days’ (2013-2019) and funded by the German Research Foundation. During numerous fieldwork stays conducted in the context of these various projects, graduate and doctoral students collected vast material on African national-day festivities, which today is stored in the archive.

The diverse material gathered in the different countries has been indexed in detailed lists (https://www.blogs.uni-mainz.de/fb07-ifeas-eng/departmental-archives/online-archive-african-independence-days/), providing excellent research facilities in both German and English. Moreover a user’s guide provides helpful support. The material is sorted into four categories: photographs, newspaper articles, documents, and objects.

Photographs: The online archive includes more than 23,000 photos taken at various events during the festive program (for example parades and torchlight processions) and further events associated with the celebrations (for example theatre productions, concerts or conferences) or important public events and ceremonies like election campaigns and other public holidays.

Newspapers: The online archive counts photos of more than 4,500 newspaper articles taken from daily or weekly newspapers. In addition, nearly 7,000 newspaper articles collected from 150 newspapers (predominantly in English and French, but also in Afrikaans, German, Malagasy and Swahili) are stored in the physical archive at the department.

Objects: The online archive contains photos of over 150 objects (paraphernalia featuring the anniversary logo and merchandise), which are preserved in the department’s ethnographic collection. 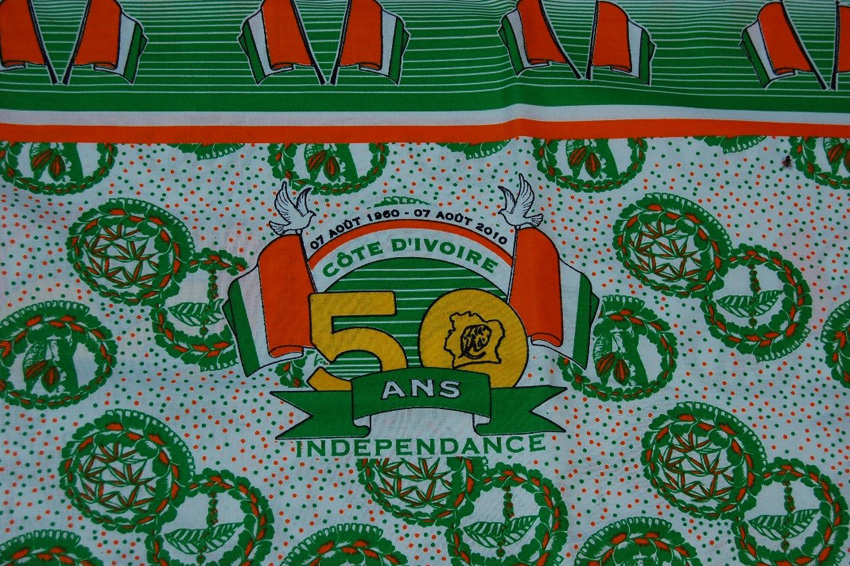 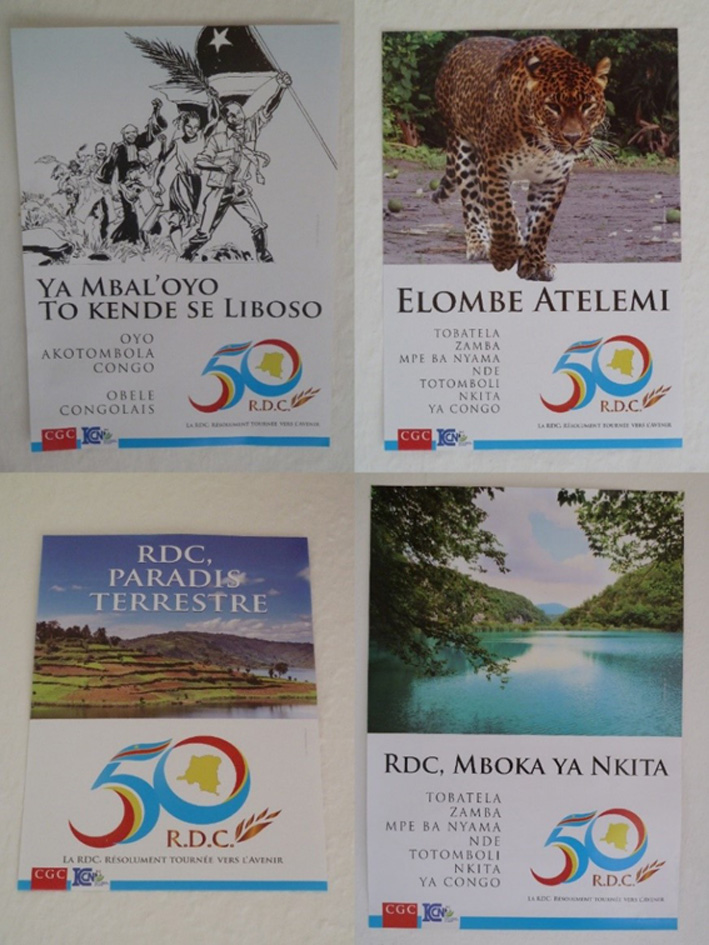 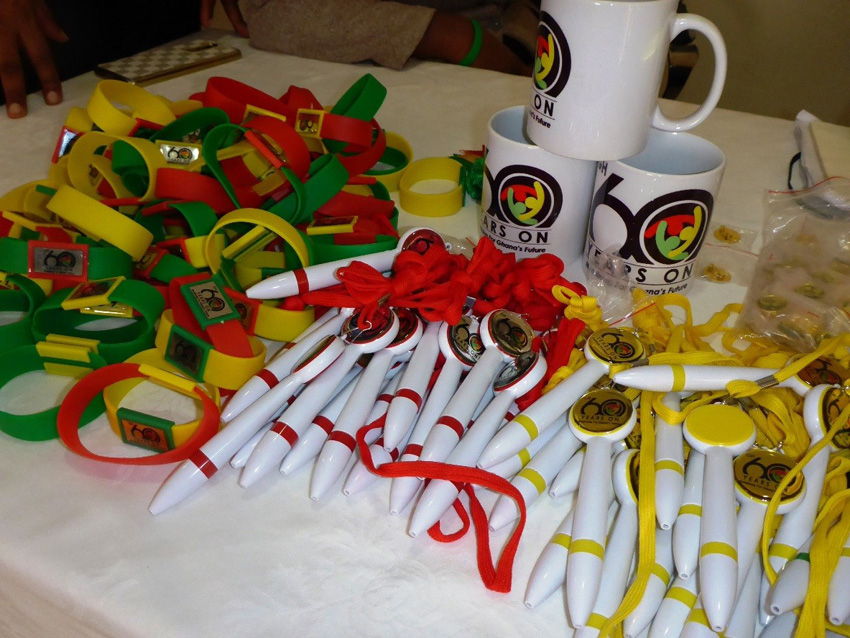 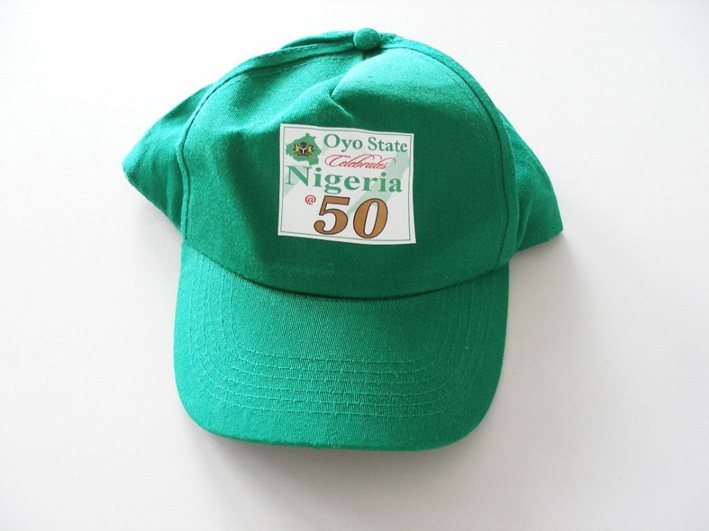 For further questions, users are invited to contact: bildarchiv_unabhaengigkeitsfeiern@uni-mainz.de